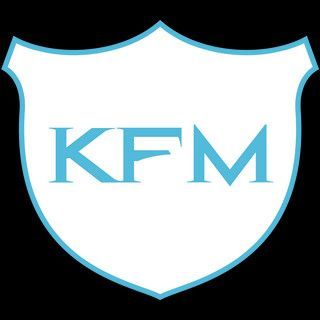 When Donald Galade first wrote his book 10 years ago, people said 350 pages was too long, so he split it in two.

The recent release of that book into twin publications shares two things he’s familiar with — God and finances. The first book titled, “In God We Trust; the Dollar We Worship,” is 117 pages, and the second, “5 Steps: Your Guide to Financial Health,” is 114 pages. Both are available on Amazon and through his website-  www.inthedollarweworship.com.

Released about six months ago, the first book hit 23 best-seller categories on Amazon about two weeks ago in categories such as Christian stewardship and self-help, and some of them were ranked No. 1. Those bestseller accolades came from the United States but also from readers in Australia, Canada, Japan, and the Netherlands — making him an international bestseller, said a surprised Galade and, while the recognition is nice, Galade’s excited that it’s spreading his message further.

“The purpose of this book is to show the will of the Lord to unlock the blessings in our lives, as long as we do our part with what we are given by God,” says his website.

Galade worked in financial services since 1987 but not that long ago he said he caught the Holy Spirit guiding him.

While his wife, Cheryl was on a mission trip in Africa several years ago, he was home at night with their then-three school-age slumbering children. As he flipped through the channels on his television, the message came in clearer than a high-definition TV. Four channels in a row had someone talking about religion and money.

He began to look into the topic further. Galade is CEO of Kingdom Financial Ministries, a Christian-based Registered Investment Advisory firm but he also earned certificates of theology, ministerial studies, and Bible Prophecy from the International School of the Word.

“I realized God talked about money more than he talked about heaven and hell,” he said.  Money isn’t the root of all evil, said Galade. The love of money is. It’s one of the issues his first book addresses.

“Money is a tool,” he continued and it can be used to do God’s work. It’s something he does daily at his business, finding businesses for his clients to invest in — ones that have a high BRI rating, that’s Biblically Responsible Investing. By using BRI ratings investors support businesses that promote Christian beliefs such as feeding the poor, he said.

“If God tells us to take care of the poor, how are you going to do that without money,” he questioned. The key is to have enough to be self-sufficient and have extra to help others.

God has an answer for everything, including finances, said Galade as he quickly pointed out Bible scripture that relates to modern-day situations.

“Get your data from the right source and that source is God,” he continued.

It’s the same source Galade cites while working on his next book, “Non-prophet; Who Woke the Church.” In that work, he looks into why Christians are unhappy, why churches don’t get along with other denominations or agree on what Bible version to use.

“How could two people with similar upbringing and backgrounds read a verse in the Word and get a totally different understanding of scripture,” he questioned. “In the quest for biblical knowledge, mankind has replaced the Word of God with "Wokeness "and politically correct doctrine,” he said. 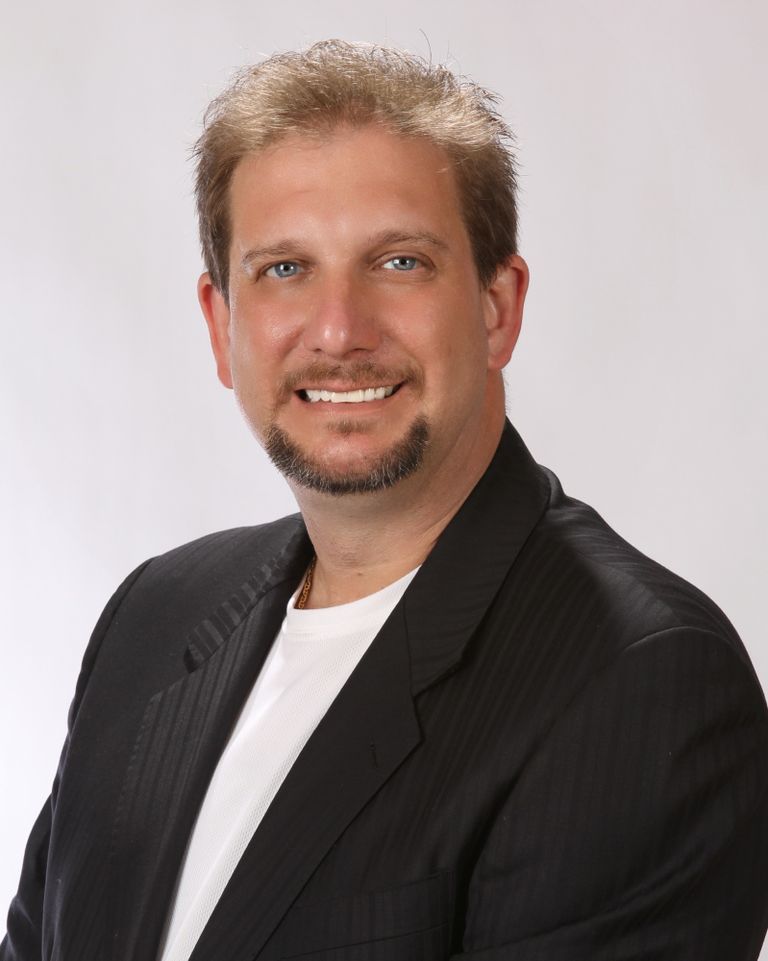 Click the links  below for just a few of his TV appearances talking about his first book:   In God We Trust; the Dollar We Worship 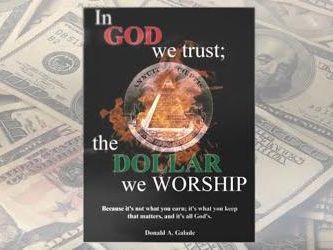 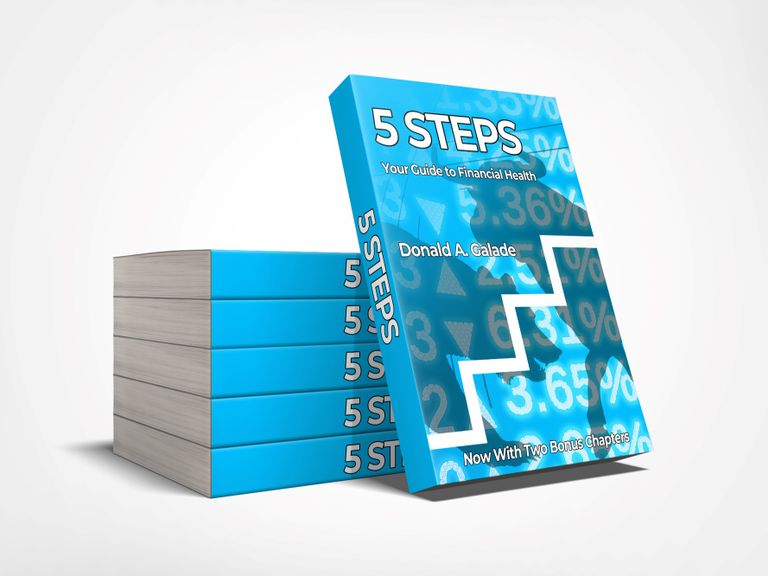 Don is the Host of The Money Matters Podcast   Click Here to Listen. 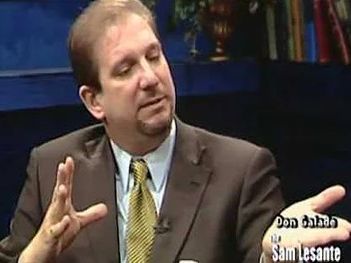 Money Matters, a compete Biblical Financial Course
For your church or small group.
Contact us below.

There was an error submitting your message. Please try again.
Thank you! We will get back to you as soon as possible. 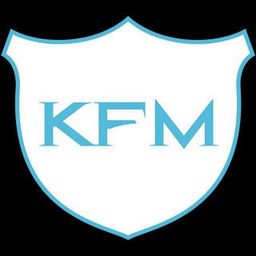